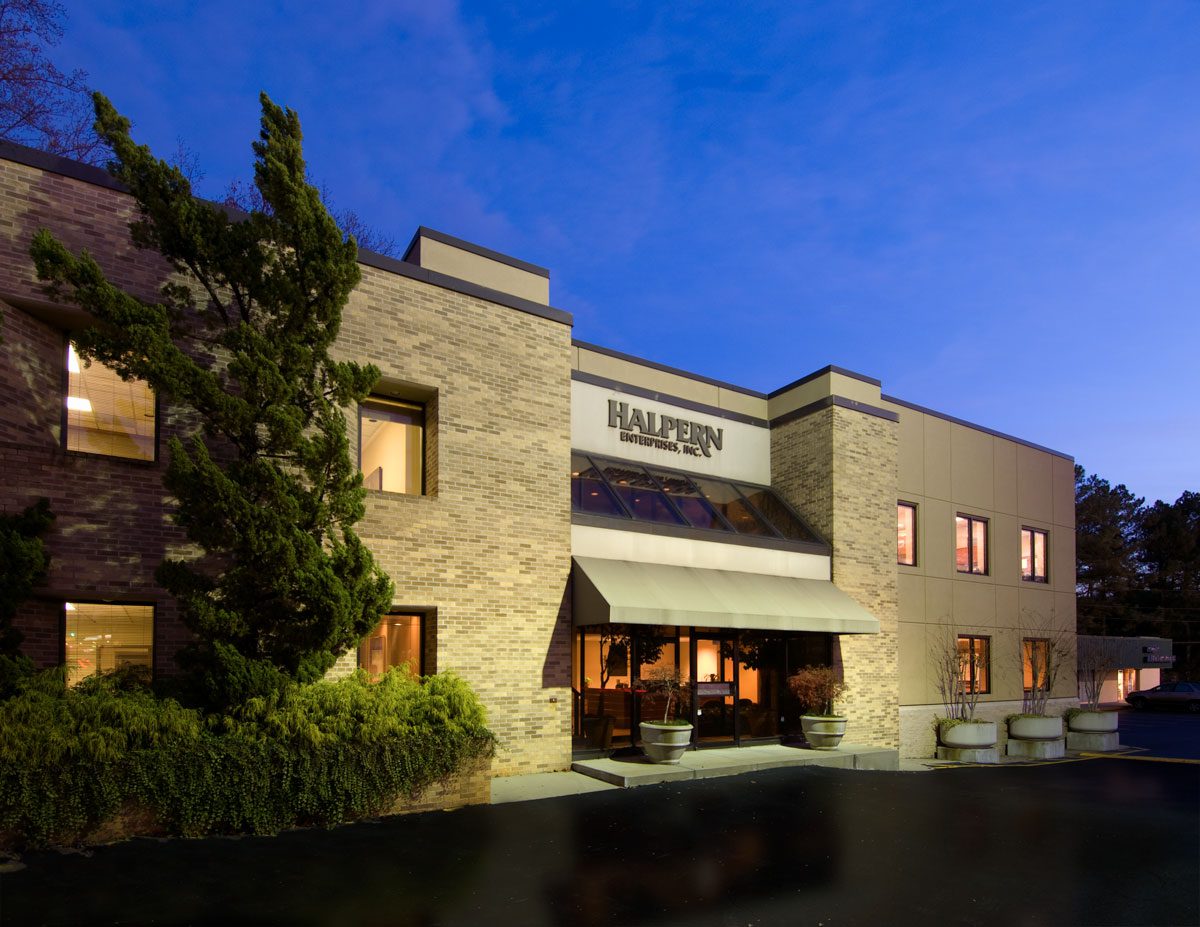 “This office was Halpern’s home for over 50 years, and holds a special place in the hearts of our family and long-time employees,” said Halpern Leasing Director Benjamin Halpern. “We’re excited Mundo Hispánico has chosen it, and we look forward to watching the company thrive on Buford Highway.”

Now under new ownership, Mundo Hispánico will move a staff of more than 30 to the new office at Pinetree Plaza. Mundo Hispánico has a weekly distribution of approximately 75,000 in more than 50 Georgia cities. The company was founded in 1979 and has become Atlanta’s largest Spanish-language newspaper.