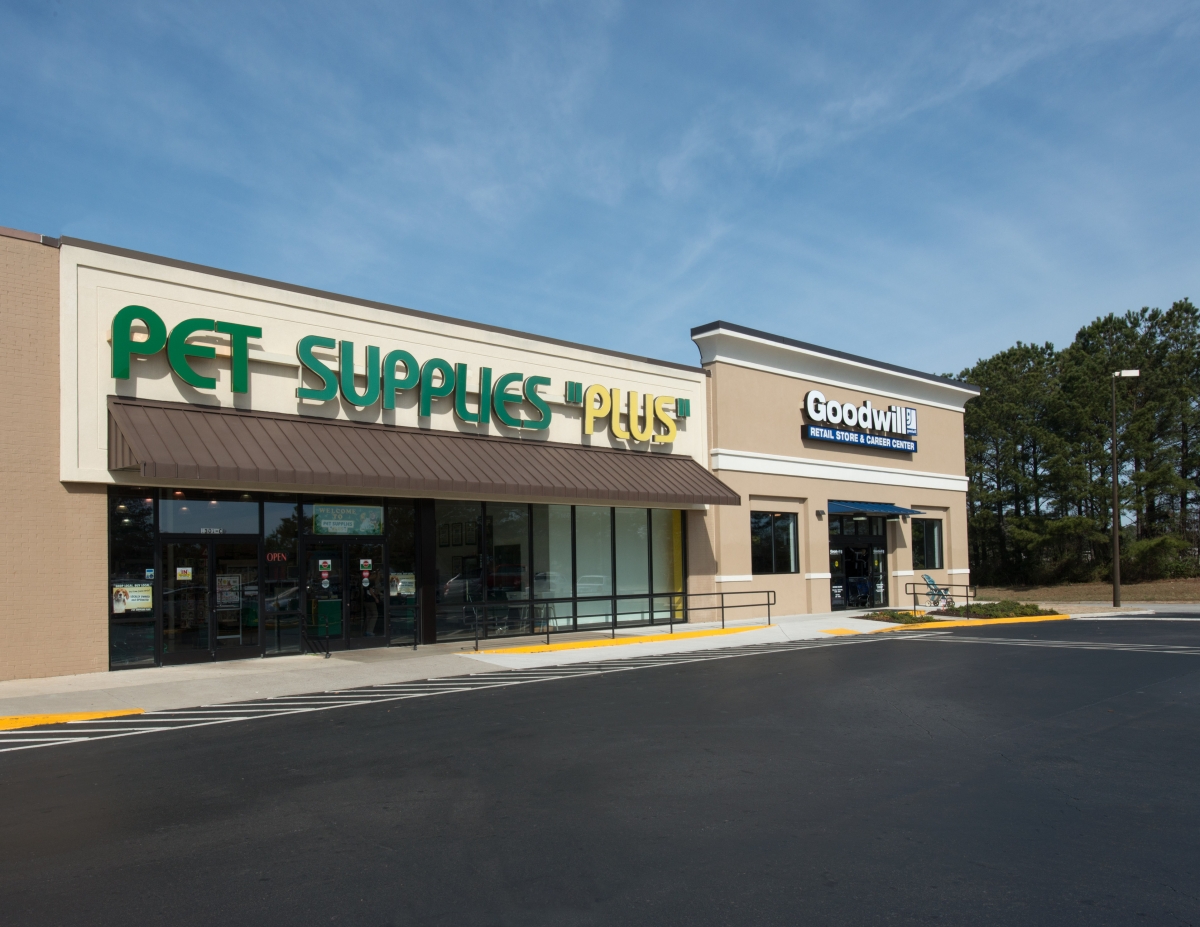 Goodwill Industries, which is thriving in this difficult economy, is expanding to Carrollton with plans to open a 15,000-square-foot store next March at the Carrollton Crossroads retail center. The space, previously a WalMart Lawn & Garden and Auto Center, is under construction to become a retail and collection center for Goodwill.

The Goodwill store opening is part of an overall expansion at Carrollton Crossroads, a 362,300-squarefoot center, which is doing well by featuring a value-oriented mix of stores and restaurants.

While some nonprofits have struggled in the current economic environment, Goodwill is experiencing local and national growth. Goodwill’s global presence includes more than 2,650 stores in the U.S. and Canada, while North Georgia has seen 20 new stores open since early 2010, bringing its total of stores in that area to 108. Goodwill’s business model does not rely on grants or fundraising; instead it relies on donations of used furniture, household items, clothing, electronics and appliances, which it sells to the public.

“Goodwill joining the Carrollton Crossroads shopping center supports our plan of having a variety of value-oriented stores for every type of consumer,” said Bill Brown, president of Atlanta-based Halpern Enterprises, which owns and operates the center.

The Carrollton Crossroads center also recently opened an Olive Garden restaurant in one of its outparcels, while the center’s Kroger grocery store is undergoing a 65,000-square-foot renovation and expansion to broaden its appeal to customers.

Carrollton Crossroads is located at the intersection of S. Park Street (Hwy 27) and Hwy 166 in Carrollton. Among its other anchor stores are Ross Dress for Less, T.J.Maxx, Hobby Lobby, and Pet Supplies Plus.