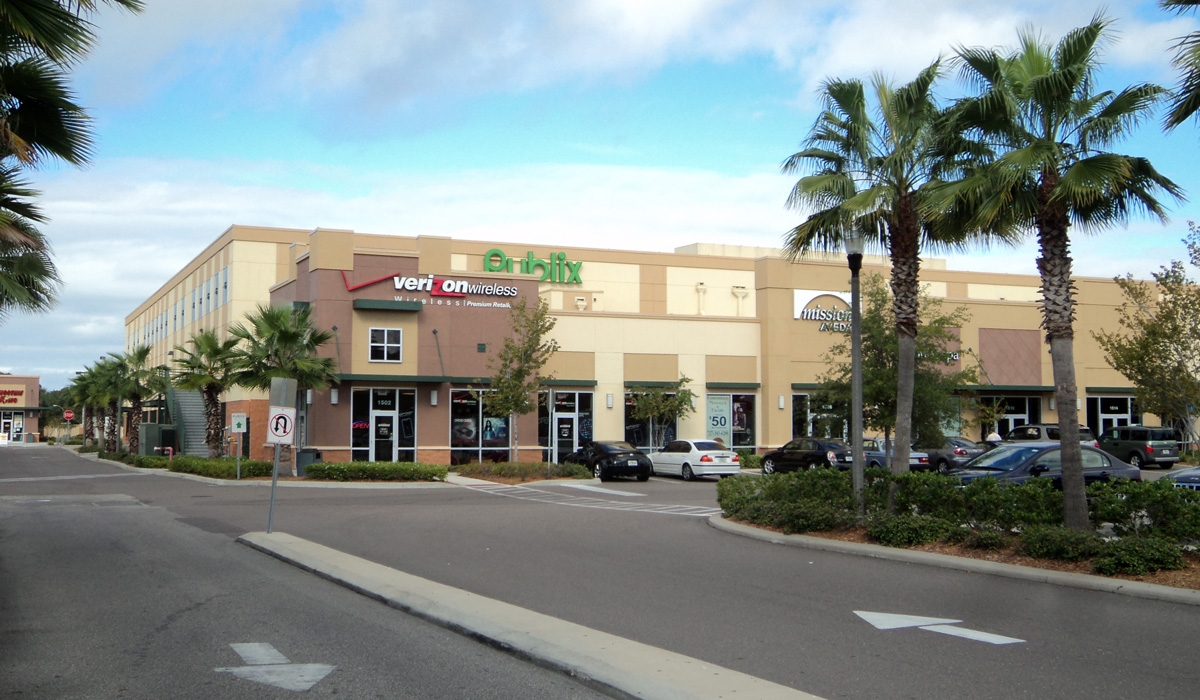 Halpern Enterprises and Colliers International Tampa Bay say retail occupancy at the Shoppes at the Royale has increased more than 65 percent.

The west St. Petersburg center was half empty when Atlanta-based Halpern acquired the shopping center for $7.55 million in late 2011 as its first asset outside Georgia.

“We have been careful to build the right mix of tenants, focusing on quality retailers and restaurants with strong records of success, ” said Dan Gagne, Halpern’s regional director of leasing.

The 3,000-square-foot lease for CD Roma’s restaurant is the largest of four new leases totaling some 7,000 square feet, while about 15,000 square feet remains, said Ben McLeish, Collier’s director of retail services. At least two more retailers are close to signing deals. Rates have inched up to a range of about $20 per square foot to $30 per square foot, plus taxes, insurance and maintenance.

Halpern set a goal of 75 percent occupancy within 15 months of buying the center.