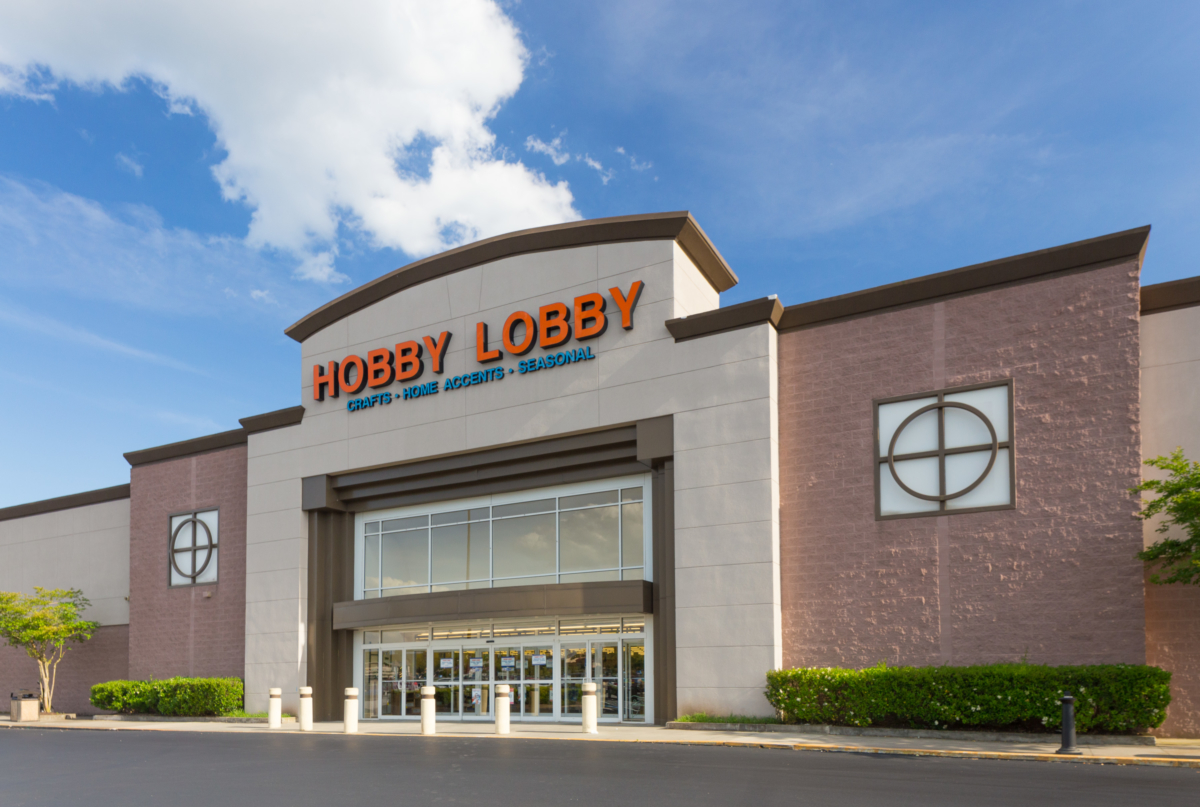 “Newnan Crossing represents an excellent long-term investment for the company with 94% of the GLA and 88% of gross income generated from strong national tenants,” said Matthew Oppenheimer, Halpern’s Director of Acquisitions. “The property benefits immensely from its position between Walmart Supercenter and Lowe’s and from its ideal location along Newnan’s retail corridor, which features numerous top restaurant and retail brands.”

Newnan has experienced a surge in population and economic growth over the past several years. Companies, such as Goodyear Tire, which is developing a 1.5 million-square-foot facility in the city, are drawn to the area’s well-educated and highly skilled labor force, exceptional quality of life and close proximity to Atlanta.

Newnan Crossing is situated adjacent to I-85, among a population base of nearly 100,000 residents with an average household income of $88,259 within five miles. The traffic count along GA-34 averages more than 52,000 vehicles per day, and the area boasts more than 4.2 million square feet of retail within two miles.